North Somerset is home to a growing range of diverse industries and sectors that form an integral part the West of England economy.  The area is particularly well represented through a number of clusters of businesses based across North Somerset benefiting from excellent transport links, access to skilled workforce and research and the quality of life on offer.  Most notable business areas are Advanced Engineering and Manufacturing, Creative and Visitor economy, Food and Drink and Professional Services.

Food and Drink manufacturing is a key strength for North Somerset and the wider WoE LEP area, with large world-class producers and smaller enterprises, many growth-ready. The district is home to Yeo Valley, Thatchers, Lye Cross Farm, Pullins, Lovely Drinks, Aldwick Vineyard and Butcombe Brewery. Food & Drink manufacturing has been identified as a growth sector for the North Somerset. The area is seen to have a competitive advantage with its high proportion of food and drink businesses, agricultural base, its excellent accessibility to motorways, airport and port and close proximity to a strong and growing customer base in Bath and Bristol.

To build on the clear growth potential within the region North Somerset Council bid for and secured £11.3m from the West of England Local partnership in 2018 to build The FoodWorksSW  food and drink innovation centre on the outskirts of Weston-super-Mare to help food and drink businesses across the South West region respond to the challenges facing the industry . The centre, which will open in spring 2020, will be perfectly positioned to be able to support the industry by the provision of food-grade premises, product development facilities, specialist business and technical support. the centre will act as a focal point for the region and bring businesses together to help them collaborate and grow. The current lack of specialist provision is currently holding food and drink businesses back from being able to access the necessary know how to increase productivity through technology and innovation.

This focus on food and drink is further supported by the creation of a Defra designated Food Enterprise Zone ( FEZ) which will help to establish a food and drink supply chain cluster, 5 minutes from the M5 motorway, linking the producer to the distributor. The Food WorksSW will sit within Zone 1 of the FEZ and will, over time, provide the focal point for larger grow-on space in Zone 2 and design and build options for Zone 3. 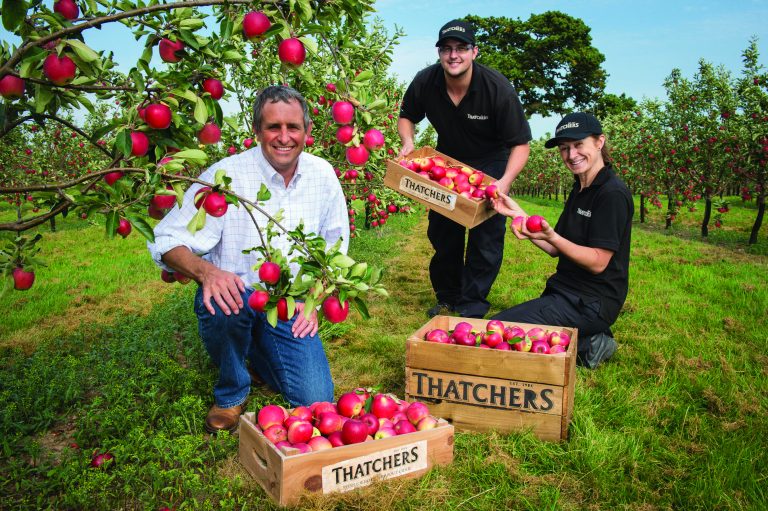 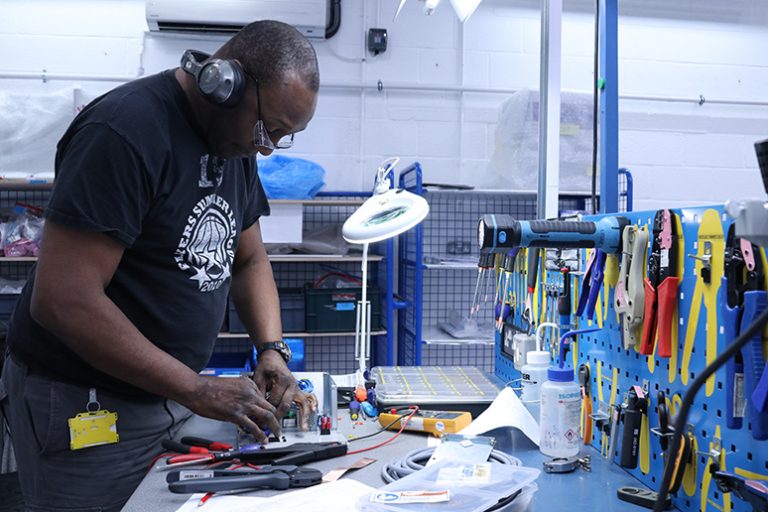 North Somerset is home to a thriving and varied manufacturing and advanced engineering sector, including Aerospace, Composite and High Tech engineering. Altogether, the sector employs more than 6,000 and contributes more than £650m to the North Somerset economy.

Companies of all sizes are excelling in these sectors whether serving the UK markets or exporting across the world. Businesses across North Somerset including Edwards, Oxford Instruments, SFK, Smurfit Kappa, Viper Innovations, Powervamp and MSEIS are supported by an impressive array of local supply businesses.

North Somerset is home to the West of England Aerospace Forum which provides a voice for the sector across the wider region, and enables companies to collaborate, increase their sustainability, and help achieve their full potential.

A heat map for Advanced Engineering and Manufacturing companies in Dorset and the South West is available here.

The economic contribution of museums, galleries, libraries and the arts (currently at around 0.3%) is also growing, having increased by 59% between 2010 and 2014, compared to a total economic growth of 16% over the same period. Research by NESTA has shown that the creative industries are growing more rapidly than other sectors in most parts of the country. The percentage of workers employed in creative occupations grew by approximately half a percentage point, from 5.5% in 2011 to 6.0% in 2014, with the South West having experienced one of the greatest increases in creative occupations in the UK.

Tourism and culture are a significant contributor North Somerset’s economy. Over 8m visitors came to the district in 2017. The total visitor related spend was £383,259,000 and the sector accounted for 7% of employment. With his stunning 2015 “Dismaland” exhibition, Banksy put Weston and North Somerset on the map, attracting unprecedented international attention, 150,000 additional visitors and an estimated £20m into the local economy in five weeks. The event was a striking demonstration of the potential for culture and the arts to drive economic regeneration. It fired imaginations around the growth of Weston’s cultural offer and has helped to give Weston and North Somerset the confidence and ambition to strengthen their cultural offer in new and exciting ways, and capitalise on the creative sector revival sparked by the event.

North Somerset already has a lot to offer residents and visitors alike, with a rich natural environment, including the Mendip Hills AONB, and a stunning coastline enjoyed by a thriving windsports community. The area also enjoys a well preserved historic built environment and some significant heritage assets, including Tyntesfield National Trust property and Clevedon Pier. A lively community arts network North Somerset Arts connects artists working across North Somerset, as well as a flourishing live music scene, particularly in Weston and several theatres including Arts Council England supported Theatre Orchard, cinemas (including the historic Curzon cinema in Clevedon). Weston College has also developed a highly respected Arts Faculty, which provides a pool of local talent the area should seek to nurture and retain, where the necessary infrastructure can be developed to do so.

A thriving culture and tourism sector is key to the future economic success of North Somerset. 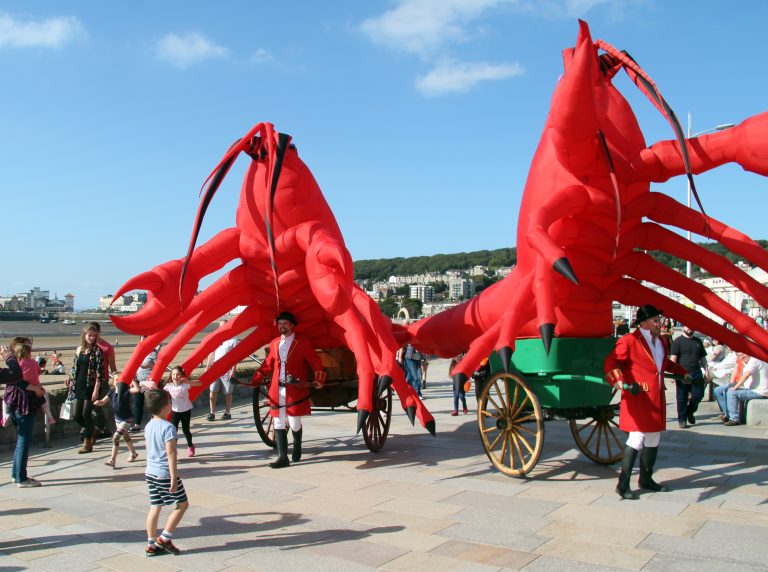 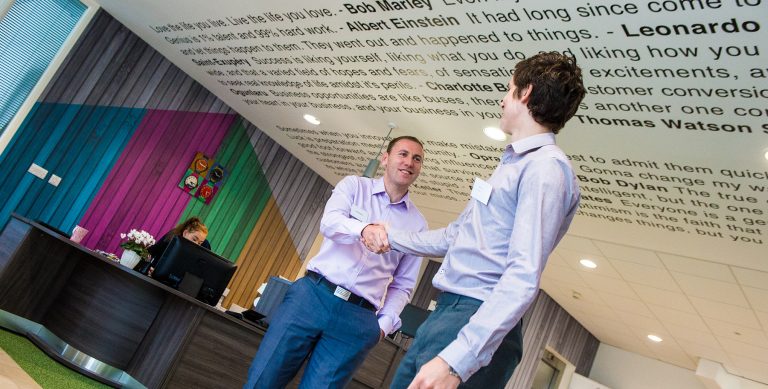 In North Somerset there is a wealth of expertise covering a diverse range of activity, including accounting, legal services, insurance, financial services and management consultancy activities. Our professional and financial services businesses play a crucial part in our economy.

The area is also home to a large number of small consultancy firms and independent business advisors. These firms offer advice on subjects such as business leadership, risk and change management, and business strategy.

Those operating in professional and financial services sectors should take a look at the breadth of sector focused organisation operating across the West of England, which may offer business development opportunities.

The Town Chambers, Business West and FSB remain trusted lobbying and networking organisations for a range of businesses including many professional and financial service firms.

As well as the sectors above, North Somerset is home to a wide range of other businesses. Please browse our case studies section to read all about how being located in North Somerset has helped our residents grow their business offerings and achieve success around the world. 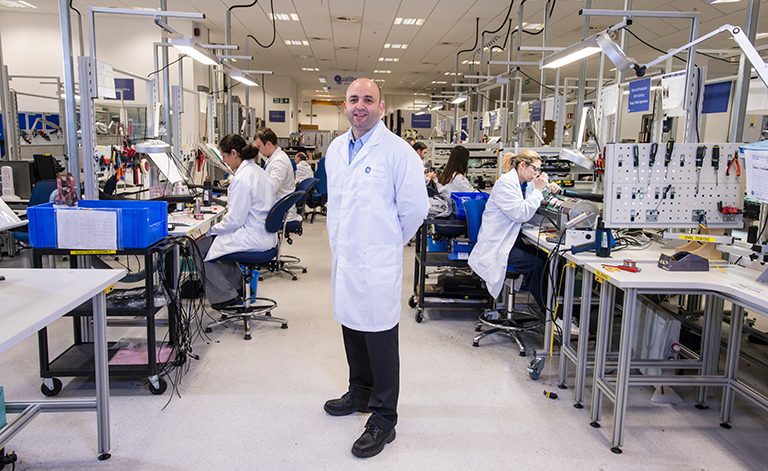