The Yeo Valley story began when Roger and Mary Mead bought Holt Farm beside Blagdon Lake in 1961. The Mead family had been farming in the area since the 15th Century and Roger quickly realised the potential for the land around the lake – fertile and ideal for grazing a dairy herd. Soon their pedigree British Friesian herd grew in size and they bought the neighbouring Lag Farm which is now home to the Blagdon dairy.

Yeo Valley started selling yogurt in 1974 using surplus milk from the cream teas that were being served in their small tea room. The Yeo Valley Organic brand was subsequently launched in 1994, sourcing its milk from local organic farmers through the Organic Milk Cooperative (OMSCO).

The business now has four production sites; Blagdon, Cannington near Bridgwater, Crewkerne and Newton Abbot as well as distribution warehouses in Highbridge and a dry store in Axbridge. Yeo Valley HQ is situated just up the hill from the Blagdon dairy, in North Somerset.

“Apart from the climate and fertile soil which benefit our herd of British Fresian cows, North Somerset is beautiful place to live and work” says Tom de Pass, Head of Communications and Events. “And with the M5 and M4 close by, we’ve a great transport infrastructure which connects us to the north, south, east and west.”

Today Yeo Valley is the largest organic business in the UK with over 1,600 employees working across the seven sites (around 750 in North Somerset) and over 2,000 tonnes of yogurt produced each week. The Yeo Valley brand has continued to grow with a wide selection of low fat, fruit and luxury yogurts sitting alongside milk, butter and rice pudding pots.

Despite its size, the company prides itself in always doing the right thing with a comprehensive educational programme reaching over 5,000 primary school children in the academic year 2011 / 2012. An additional 412 secondary school children were welcomed to their carbon neutral educational facility Wills Barn as well as local A Level and university students.

Supporting British farming is at the heart of the Yeo Valley way and the company continues to purchase its organic milk from OMSCO. Yeo Valley has been recognised for their commitment to sustainability securing a hat trick of Queen’s Awards for Sustainable Development the most recent of which was presented by Lady Gass, Lord Lieutenant of Somerset in December 2011.

Yeo Valley began inviting members of the public to their farms in 2011 with their Farm Discovery and Food & Garden Tours, an opportunity to share that Yeo Valley is a real place in the West Country. This along with two very successful advertising campaigns, aired during The X Factor and featuring the rapping farmers and The Churned, has helped put Yeo Valley on the map.

For details on this years events please visit https://www.yeovalley.co.uk/the-valley/events-in-the-valley 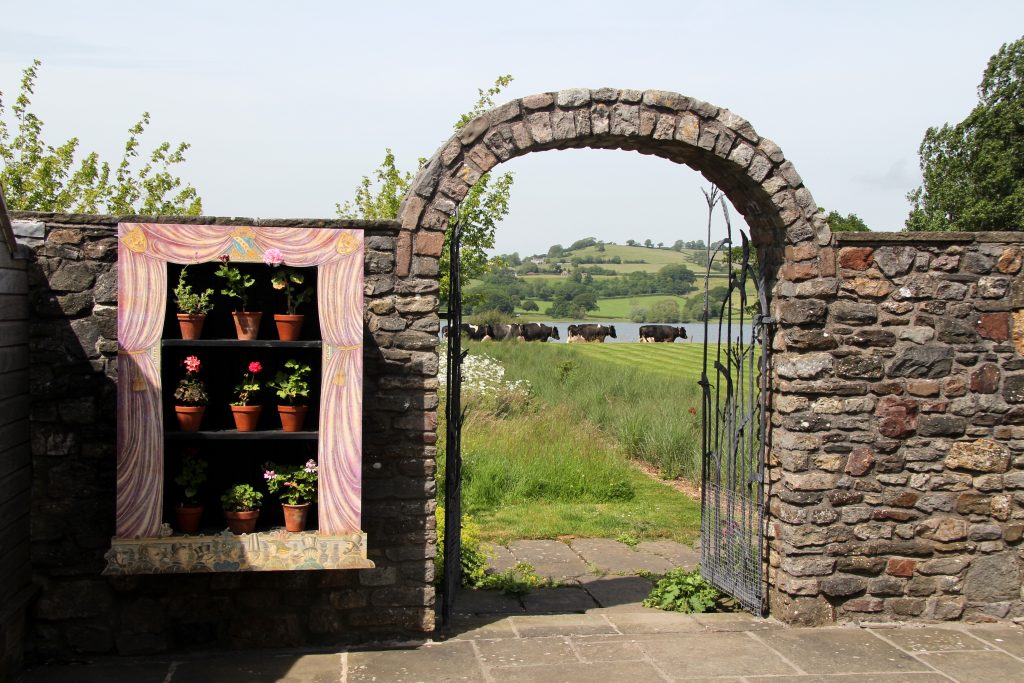