North Somerset promotes itself as a film friendly council, recognising the economic benefits filming can bring into the area, and the growing interest in "film tourism". There's an average of 50 filming shoots in North Somerset every year. Everything from films, advertisements and music videos to reality TV, nature programmes and drama series including Broadchurch and Sherlock Holmes.

Clevedon featured as a major location in all 3 series of the hugely successful ITV BAFTA Award winning crime drama Broadchurch set in the fictitious Dorset town. The first series, which reached a peak audience of 8.9 million, starred David Tennant and Olivia Colman. Visit our Broadchurch Trail to see where many scenes were filmed in and around Clevedon. 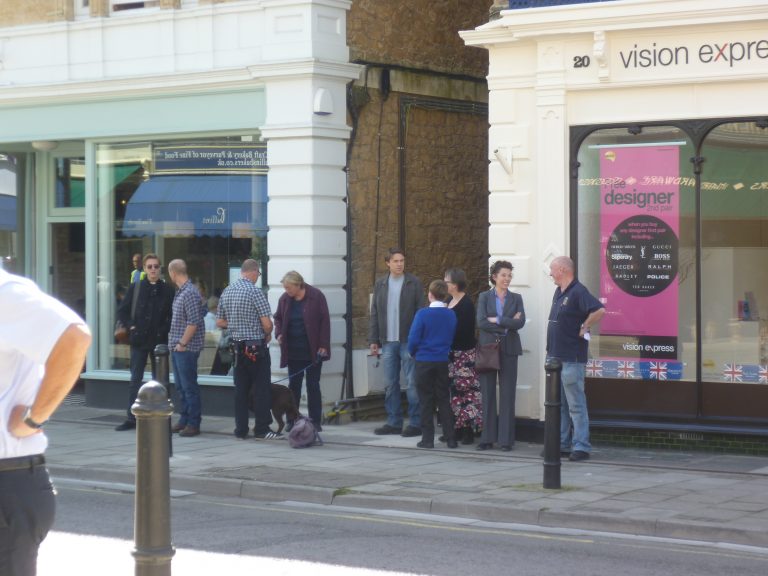 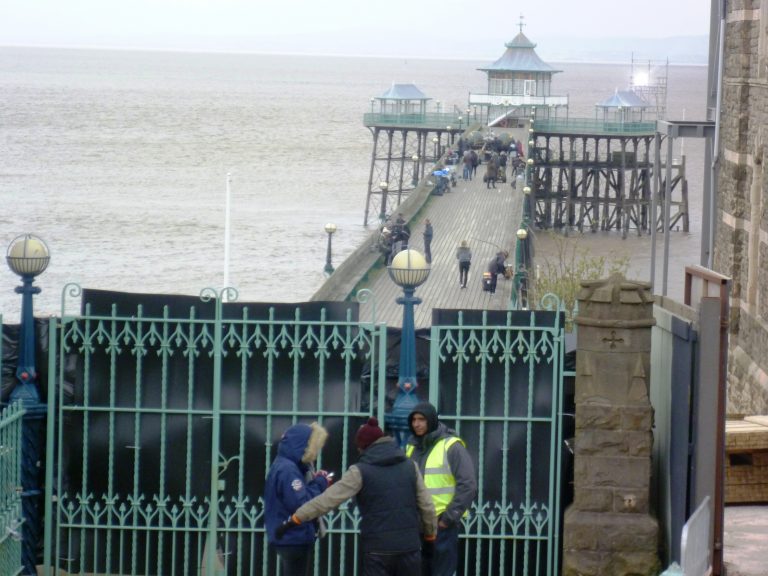 Boy Band, One Direction, filmed a music video on Clevedon Pier, Monday 24 March 2014. Despite high security the fans gathered for a glimpse of the band and Clevedon Pier went viral on Twitter. The Pier reported an increase in visitors of 20% after the filming, with lots of young fans recreating the video on their smart phones. The video “You and I” went on to win Best British Video in the 2015 Brits Awards.

Feature films, filmed in the district include Never Let Me Go, starring Kiera Knightly and Remains of the Day, starring Anthony Hopkins. Released in 2016 British film “Mum’s List”, based on the best selling book by St John Greene and starring Rafe Spall and Emilia Fox, was filmed in Clevedon in 2015. 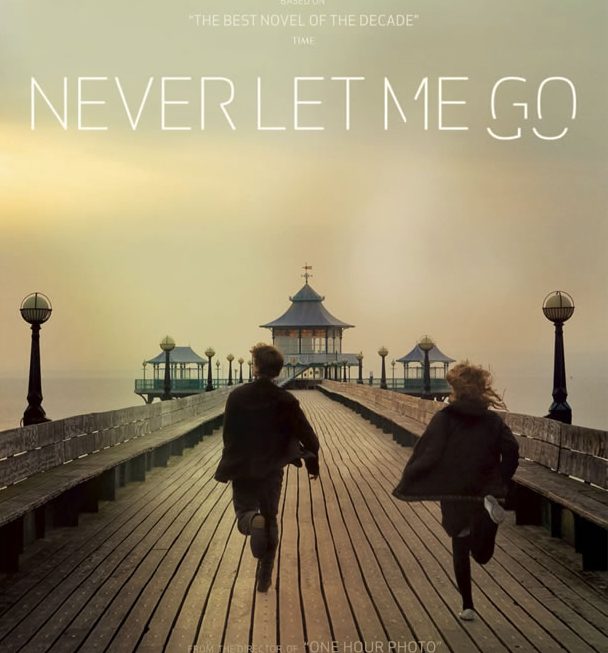